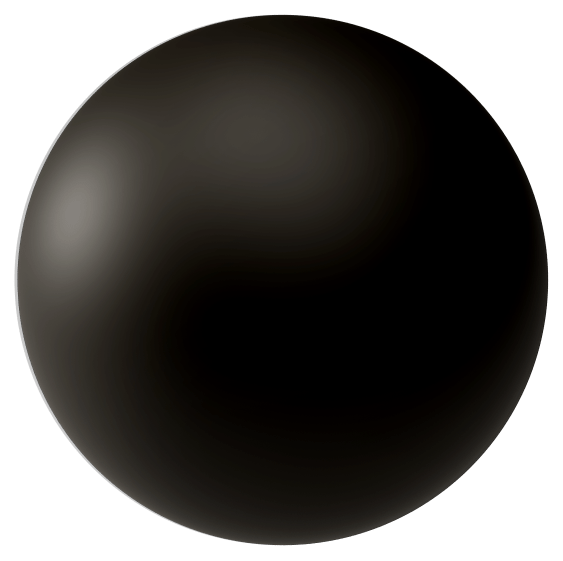 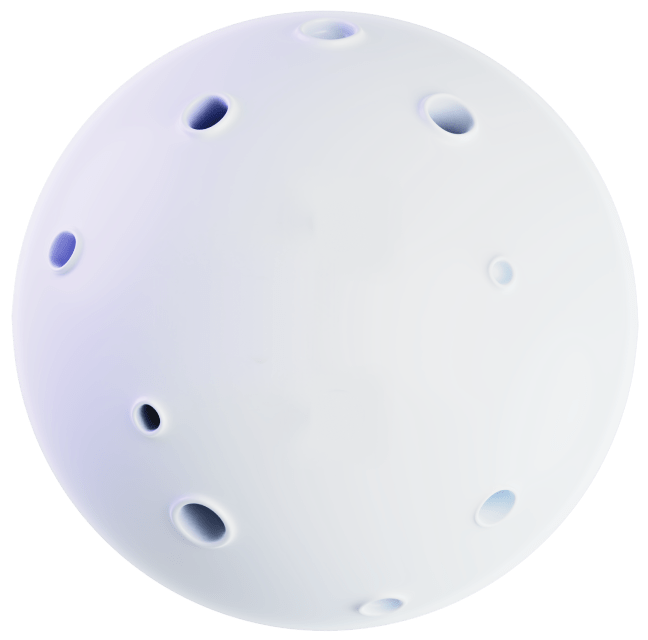 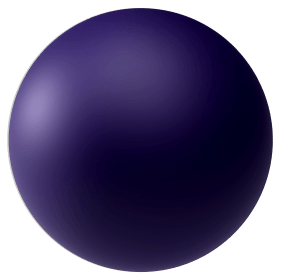 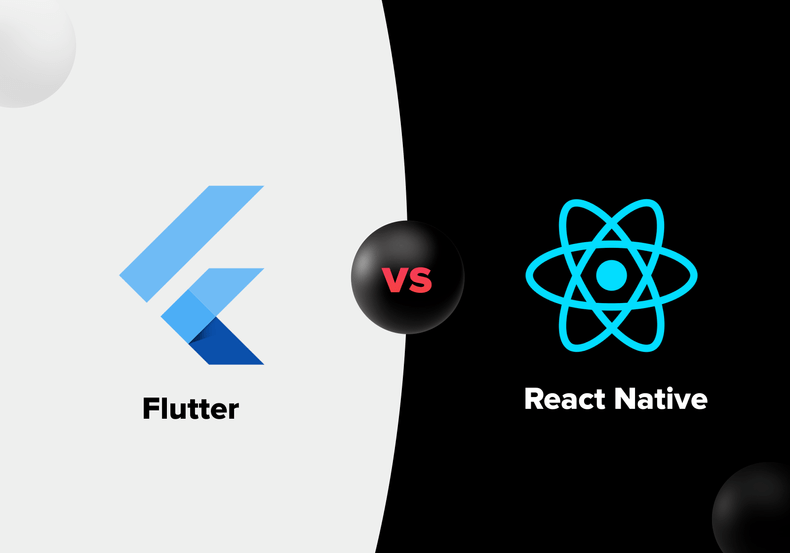 There has been a lot of interest in React Native Vs. Flutter on the internet recently. The reason for this comparison is that they are both among the best cross-platform software available these days.

Mobile apps are a powerful marketing and operating tool that businesses should begin adopting to achieve higher levels of success. Due to the increased usage of smartphones for swiping through apps, a business must focus more on attracting mobile customers. This is because smartphones have grown considerably cheaper and faster, and users may now stay connected to the internet at all times. As a result of the amplification of mobile applications, businesses are being forced to fulfill ever-higher customer expectations by developing native versions of their products for major mobile platforms. This makes apps quick and simple to use, allowing businesses to compete in the market.

However, the old strategy of developing distinct solutions for Android and iOS is gradually being phased out & the main cornerstone of the technology world has tapped in is a cross-platform mobile app. When creating a new app or updating an existing one, most businesses use a cross-platform framework. Hybrid apps are a must-have in today's world. By developing hybrid apps for different platforms, developers save both time and money. The framework has a powerful influence on applications' quality. So, choosing the best software that will aid your company's future growth is a reasonable concern. Moontek, a top web app development company in California, will compare them in detail to find out the winner; so, you can pick the better of the two: Flutter vs. React Native.

Facebook-built React Native is a JavaScript-based mobile app framework founded in 2015. It has become the go-to platform for several companies, including Ubereats, Skype, Instagram, Walmart, and Facebook, in a short time. JavaScript and JXL are used to create React Native. The React Native Framework supports native app and JavaScript threads. It facilitates bidirectional communication between JavaScript and Native threads.

The ability to enhance performance through native modules and controls is critical to determining a platform's effectiveness. Before creating native API functions that are entirely free of interference, React Native interacts with native iOS and Android components. The use of different threads from native APIs and UIs improves and enhances performance in React Native.

Compiling and viewing programmers' modifications is made easier with the live reloading feature. Hot Reloading lets developers supervise the update of their source code without recompiling. It also sends a new file to the simulator, which instantly begins the application. This React Native feature allows developers to see results nearly quickly after making code changes, reducing the amount of time they have to wait.

With a software interface, this platform eliminates extraneous features to achieve correct app sequencing. Its architecture resembles that of an open-source network rather than that of a traditional network. Apps built using react Native have a more seamless user experience, a more responsive UI, and take less time to load, all while keeping the user in mind.

Thanks to a modular design and architecture, developers may easily modify or update apps. Developers can dive deep into other developers' projects using React Native's simple UI to add to or improve them. Developers can also use component libraries such as Storybook. In addition, testers devote less time to deciphering program logic and creating relevant test cases. As we continue our quest for the ideal app development solution, we can consider this factor as a key factor while choosing the most refined app development platform.

Considering its official release was over five years ago, Facebook has had plenty of time to improve and fix the API. There are currently several exciting updates planned, such as smaller app sizes.

6. A Thriving – And Sizable – Community

Developers are big fans of React Native. There are also dozens of tutorials, libraries, and UI frameworks available to help you learn and create with the technology. Xamarin, Flutter, and Ionic are all outclassed by React Native regarding repositories of information, tools, and resources. React Native also falls under the "family" of React. Its libraries (such as Formik, React Router, and styled components) are both cross-platform and platform-independent.

7. It Makes Use Of Javascript, a Popular Computer Language

JavaScript is used in React Native, making it extremely familiar to programmers (whereas Dart is less widely known). You can use TypeScript, a JavaScript subset, for statically typed programming.

It may come as a surprise that React Native is still in beta six years after its launch. Debugging React Native is time-consuming and challenging because it is built with Javascript, C/C++, and Java. To solve this problem, you must activate integration with Flipper, which provides a set of debugging tools.

2. Quite Difficult To Keep Up With Updates

The continual developments in React Native are pretty tricky for developers to move and adapt to. Even React Native apps' adaptability pales in comparison to native apps.

3. It's More Difficult To Build a Cross-Platform Team

Because React Native is a cross-platform solution, it isn't easy to assemble a team capable of dealing with all of the challenges that arise during cross-platform applications. The team should be well-versed in web and native technologies (Java, React) (CI, UX technologies).

Like React Native, Flutter is a free and open-source mobile development framework. The Flutter framework, introduced in May 2017, is a collection of reusable user interface elements that may be customized to meet the user's needs. Dart is the programming language used by Flutter. If you have never programmed before, Dart is an easy language to learn. Some apps built using Flutter are Google Ads, Xianyu by Alibaba & SpaceX Go!, to name a few. This toolkit's central principle is - its use of widgets.

One of the newest platforms for app development, this technology enables the speedy delivery of high-performing applications. As a result, you'll be able to build app faster.

The most remarkable characteristic of Flutter is how it employs pre-built apps to provide a consistent development and design strategy. These widgets offer high-quality code and outperform other open-source frameworks because they are built on Google. Many of them can adapt to various materials and Cupertino designs, giving them a significant advantage.

Despite Flutter's many benefits, it's impossible to ignore the fact that everything has cons. Flutter is one of the most popular alternatives on the market, but it comes with its own set of disadvantages.

1. No Third-Party Libraries are Available

Using a third-party library dramatically increases the number of functionality developers have available and is usually free, open-source, and already tested. As one of the newer mobile app development platforms, Flutter experiences constant change, making it tough to overcome certain development challenges.

Flutter apps have another hard-to-miss issue: the relatively large file size. Most smartphones lack sufficient memory. Since many older devices have insufficient storage capacity, you may have to choose between installing an app, photos, or other items. Flutter's primary drawback is its large file size, which adversely affects performance and runtime. The Flutter team, on the other hand, is concentrating on making Flutter apps smaller. Comparing APK Sizes will help you to understand it better.

It is not enough to simply learn Flutter; computer programmers also need to master DART. With Flutter, the learning process is more intensive, thus lengthening the timeframe set while increasing costs.

Although Google supports Flutter, it has a lot of ground to cover compared to React Native. It has a handy and sophisticated library and support system; still, it's nowhere near native development. The result may be that you cannot find all the functionality you require in current libraries, which will compel your engineers to write bespoke code.

We've broken out the fundamental distinctions between the most popular app development frameworks. The analogy above exemplifies why both frameworks are in such fierce competition. These frameworks are changing the way the world does business and markets its goods. As you can see, it is not easy to choose a winner, especially since both have their own advantages and disadvantages. After a fair comparison, Native wins out over Flutter, but the latter has a promising future.

Even though React Native has a strong position in the market compared to Flutter, the two can sometimes outperform one another in specific areas.

It's important to remember that Flutter is still a newcomer to the app development business. On the other hand, React Native has been around for a long time and has a large following. React Native is a better-established framework with a larger user base. Because it uses JavaScript, you can create apps for iOS, Android, and the web, ideal for most projects.

The key advantage of React Native is that it is more accessible to developers due to the software's extended service life. On the other hand, Flutter is also receiving great reviews from developers. Google appears to be hell-bent on promoting its framework, and as a result, it's gaining traction.

Although technology evolves regularly, the React Native framework has outlasted the competition due to its capabilities and ease of use for a long.

The developers must make the final decision based on their requirements. Choosing the right framework depends on the objective, money, time, and team members you have. It's best to discuss your project with a seasoned development team. Using the distinctions presented in this blog, select the appropriate framework based on your requirements and intended audience.

The rich text element allows you to create and format headings, paragraphs, blockquotes, images, and video all in one place instead of having to add and format them individually. Just double-click and easily create content.

How to customize formatting for each rich text

Headings, paragraphs, blockquotes, figures, images, and figure captions can all be styled after a class is added to the rich text element using the "When inside of" nested selector system. 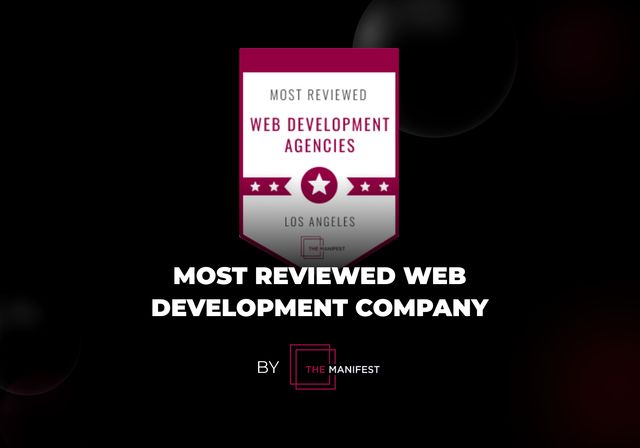 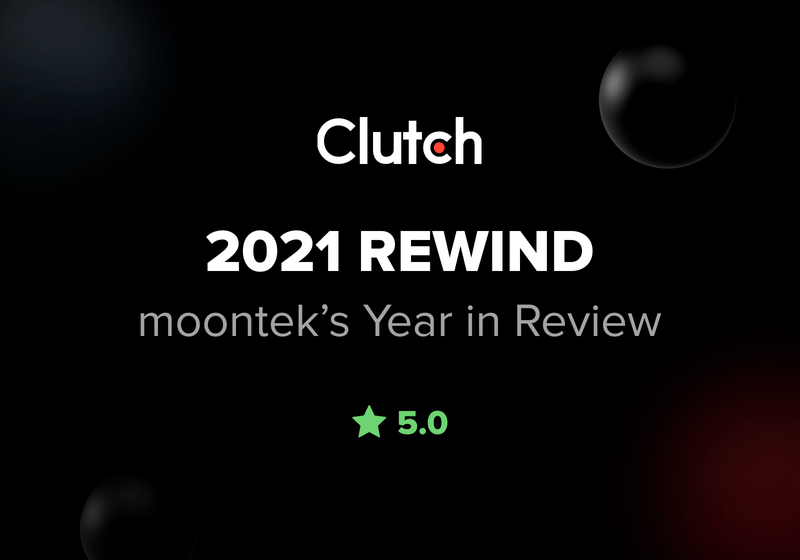 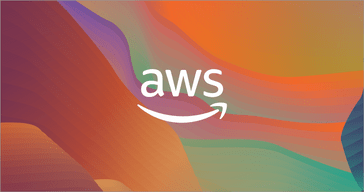 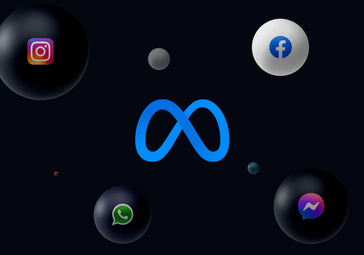 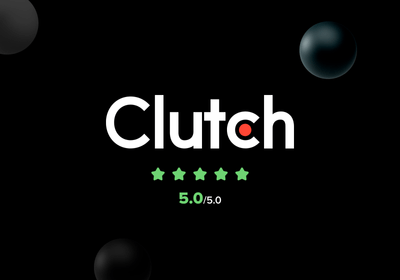 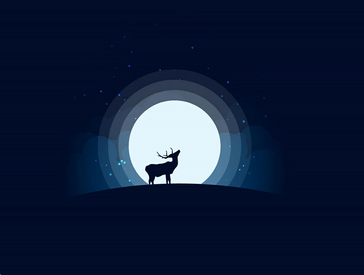 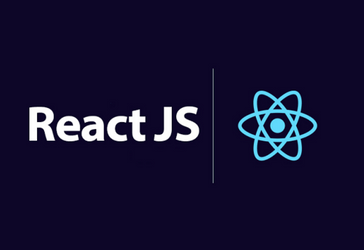 moontek is a software development agency created at UC Berkeley, San Francisco. We are now located in LA.